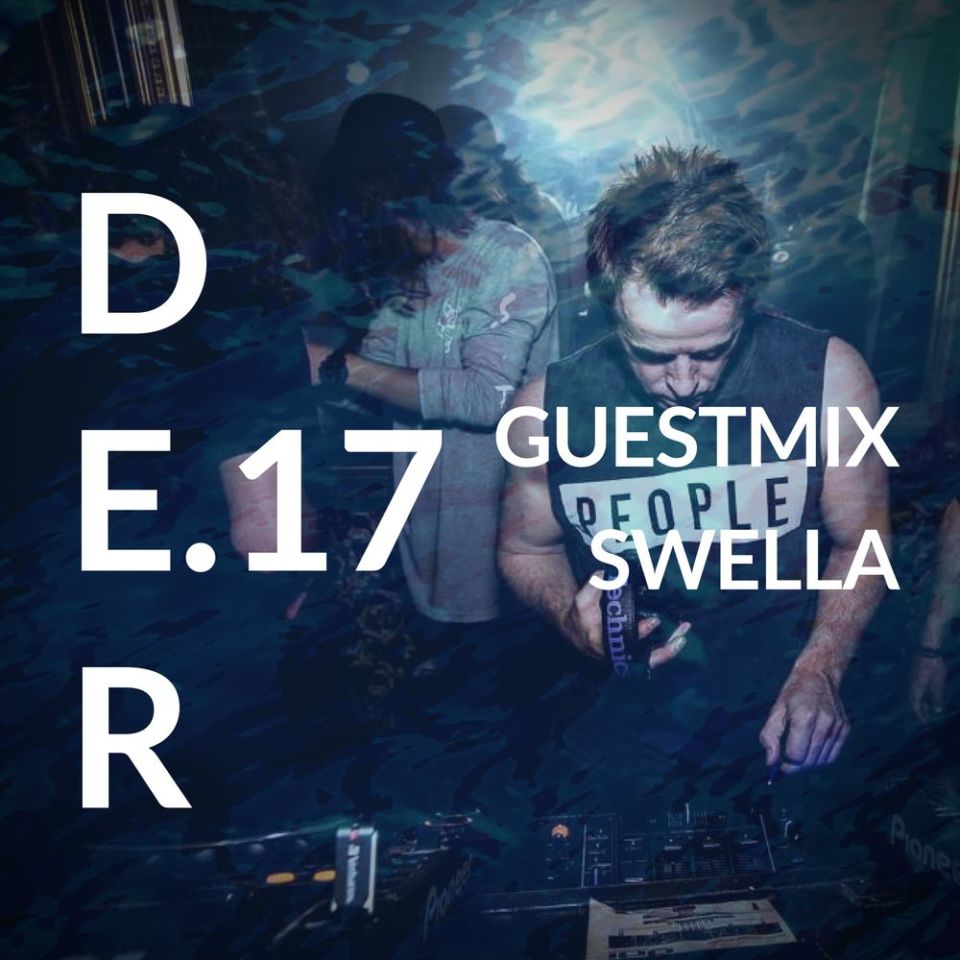 Tune in Tuesday Feb 20, 8:30 PM, for a special guest mix from Swella on Deep End Radio.

Swella, aka Clint Hargreaves, is a DJ/producer from Melbourne, Australia.
With a penchant for all things house, techno & disco he has graced the decks at some of
Australia’s premier clubs such as Revolver, onesixone, Honkytonks, New Guernica, Glamorama &
Tramp in Melbourne, Chinese Laundry in Sydney, Family in Brisbane & Elsewhere on the Gold
Coast.

Swella has also performed at the renowned Single Fin Sunday session in Bali, Plan B in Ibiza &
festivals such as Beyond the Valley, Sunshine People, Sundial Festival in Tasmania & the Caxton
St Festival in Brisbane.

Swella heads up the record label, Big City Nights, which was launched in 2014 and has 13
releases under its belt from the likes of Retza, Anger Logic, Damir Smith, Luke Vecchio & Swella
himself. Swella’s 2017 releases, Rezza Life & Habits, have been supported by DJs worldwide and
featured on radio stations such as Ibiza Live Radio.