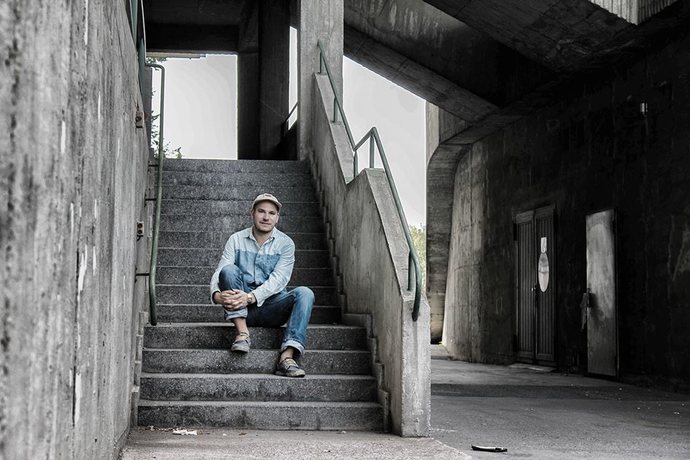 XLR8R: “SHIR KHAN is one of Berlin’s hardest working and most entertaining DJs in any of the dozen genres he plays in.”

PITCHFORKMEDIA: “It’s like everything good that’s happening in dance culture right this second.”

“With tracks by Adam Sky, Siriusmo and a whole host of other genius artists, into the Exploited melting pot go snake charmers and African tribesmen along with a strong dose of all things electro. Deliciously disjointed, this album proceeds to confuse and amaze, seamlessly cycling through jazz saxophones and bangra, never stopping the addictive beats and basslines. Get ready to feel used to enjoy exploitation.” (Clash)

“Electro, eastern beats and quirky grooves both mixed and DJ-friendly. In fact, it’s the only thing you need to bring to your next BBQ Dj gig, even if it’s only really your turn to bring the charcoal. Sizzling!” (Mixmag)

“Engaging, riveting and diverse – it’s a compilation Shir Khan can definetly be proud of.” (Datatransmission)

“Shir Khan must be applauded, for both his ear, his vision and dexterity.” (Altsounds)

“Designed to be a microcosm of a night out.” (4or the Record)