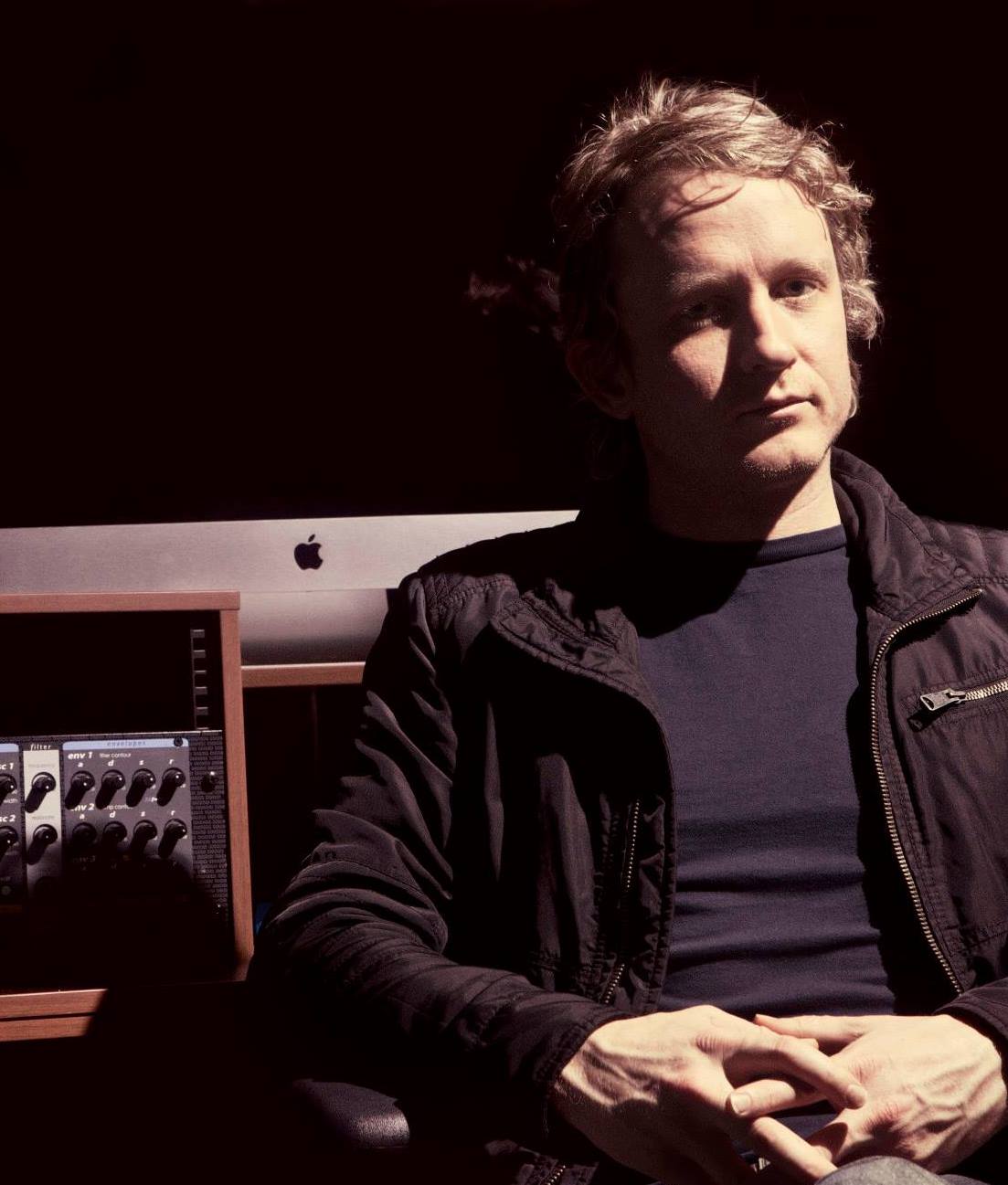 Join us live for a mix and a chat about the history and future of Melbourne Underground with Nick Coleman.

Nick Coleman is a music producer & DJ from Melbourne Australia.

A classically trained Violinist (A.Mus) and Guitarist Coleman completed a Bachelor of Music at Queensland University of Technology. Upon returning to Melbourne he learned the art of mixing records and began a DJ career. As a DJ Nick performs around Australia, renowned for his emotive DJ sets. A resident of 6 years at iconic Melbourne club TFU, Nick has played and held residencies at some of Melbourne’s most successful and longest running clubs including The Lounge, Revolver, Metro, Motel, Tramp & Circus.