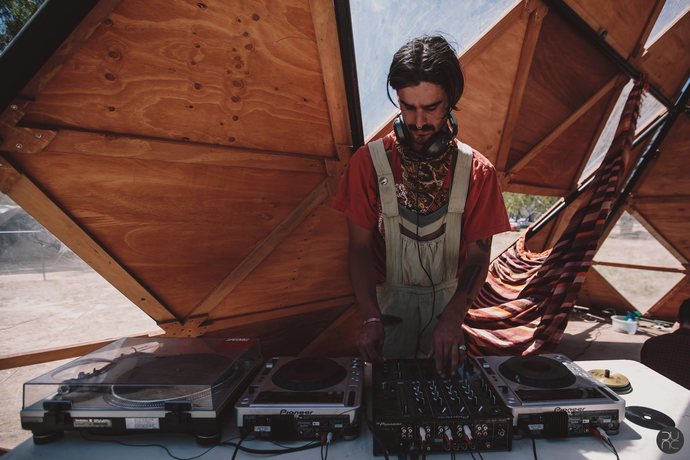 Tune in to Boogie Bound this Thursday 12th January at 2:00pm for Guestmix w/ Kaya Kalpa of State of Soul, ahead of the crew’s massive show at Brown Alley this Sunday 15th January feat. Fouk (Outplay, Heist). The show will also feature the announcement of the winner of State of Soul’s Facebook competition.

Both successful producers in their own right, Daniel Leseman and Junktion (Hans Peeman) spent their formative years together, releasing records from the early 2010’s onward, honing their Jazz and Funk infused sound until their inevitable collaboration in 2015 when the infamous Detroit Swindle signed them to their Heist imprint and released the lustrous “Kill Frenzy EP” to rave review.

Quickly establishing their name on the international stage, Fouk toured with the Heist material and their first releases on their label Outplay extensively, with requests for DJ sets across Europe and the Americas including personal highlights at Glastonbury, Lovebox and Output New York.

Since then they’ve been commissioned for remixes for names such as Kraak & Smaak, Groove Armada, Joey Negro’s The Sunburst Band and Mayer Hawthorne and released sell-out records on labels including Razor-N-Tape, Room With A View, Local Talk and The House of Disco, continuing their upward trajectory as an international name (and label) to watch.

Presenting their debut Australian performance in an open-air day/night environment, with very special guests T.B.A, follow our lead as we go forth into the great cosmic drama and explore our State of Soul.

The above text originally appeared on Resident Advisor.