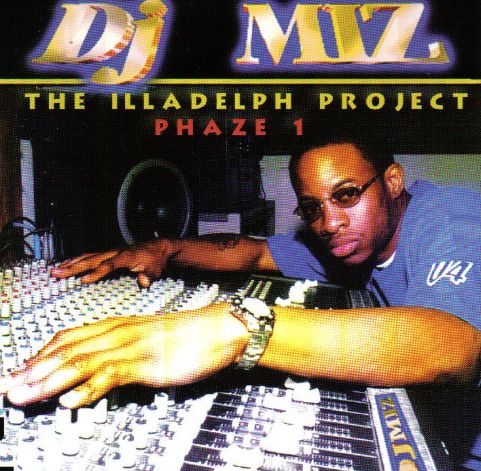 We have a very special guest on Back to the Future this week, DJ Miz,  who is currently in Australia for a few months, spinning some of his favourites live in the studio from 11am – 11:30am.

Here is some of his incredible career achievements!

Set/Show DJ for Raheem DeVaughn, Ice Cube and many others…
1988 Until –

Tune into Back to the Future every Saturday morning 10:30am – 12pm with Louella Deville and Michelle Grace Hunder 87.6-8fm or www.kissfm.com.au