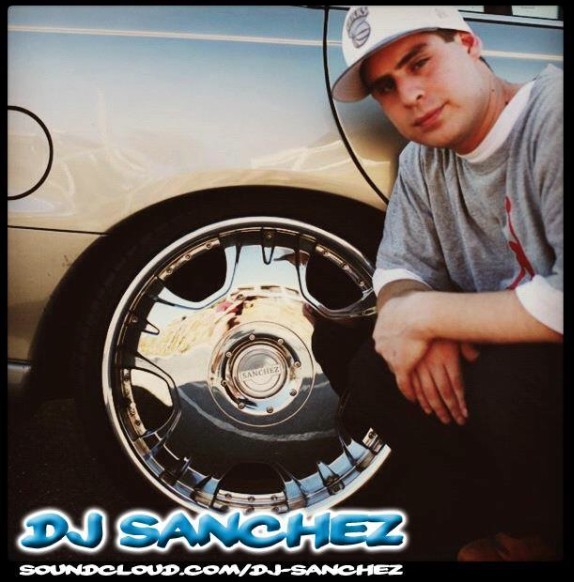 DJ Sanchez | Guest Mix | Back to the Future

This morning on Back to the Future we have Adelaide Radio Host and Dj – DJ Sanchez, doing a guest mix!

Born in Peru and residing in Adelaide, DJ Sanchez is a Hip Hop / R&B turntablist who has spent time perfecting his craft, establishing a reputation that is second to none. Sanchez’s passion and commitment to music has seen his career go from strength to strength earning him accolades such as winning The Fringe Festival’s Spin DJ competition in 2010. A combination of talent and dedication has enabled Sanchez to perform alongside national and international hip hop icons, as well as gaining residencies and guest appearances at a range of Adelaide’s most reputable clubs.

In addition to his live work, DJ Sanchez’s productivity also extends to hosting ‘The Lesson’ on Fresh 927 and having released a number of mixtapes that showcase his ability to create quality releases for both the Hip Hop, R&B and club worlds.

Since establishing himself Sanchez has performed alongside international heavyweights such as Grandmaster Flash, Ice Cube, KRS One, The Game, Public Enemy, Jedi Mind Tricks, Xzibit, Bone Thugs & Harmony, Ghostface Killah, O.C., Mobb Deep, Spice1 and local legends The Hilltop Hoods. Sanchez has also built a name for himself by playing at music festivals, including the opening night of the Fringe Festival 2010, Future Music Festival in 2010, Summadayze from 2010-2012 and Play Festival in 2014.

Sanchez has also proved to be an exceptional club DJ who has earned himself weekly residencies at Adelaide’s number one club ‘XL Superclub’ on Saturdays, along with regular guest appearances at Adelaide’s premier urban venue ‘Tha Spot’.