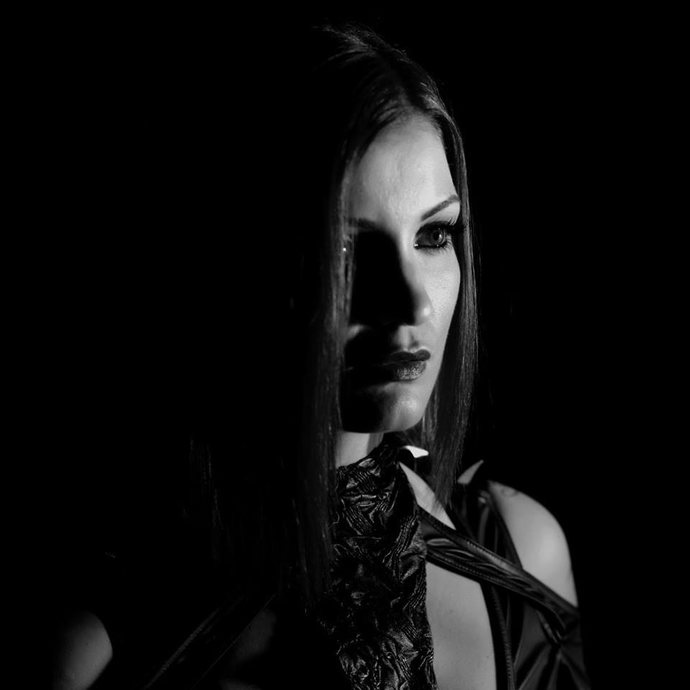 For Qu-Zen, there was no epiphany, no “eureka” moment when she suddenly decided to start DJing. Instead, years spent at the front and centre of the dancefloor led to the natural step of buying decks and a mixer. And it’s these formative years that gave her a deep understanding of programming a set and engaging the most important people in the venue: the crowd.
Originally from Sydney, in only a short time she gained a reputation for tight mixing, tasteful programming and devotion to techno, which led to sets at highly respected Sydney clubs and parties such as Trench, Dragon Dreaming Festival, Billion Underground, Chinese Laundry, and The House of Mince, as well as a residency at Sydney’s grimiest techno night, .darkroom. Her talents have also been called on to support touring internationals such as Speedy J, Truncate, Tommy Four Seven, Pfirter, Mary Velo and the legendary Luke Slater.
In 2015, Qu-Zen relocated to Europe, basing herself in Berlin, a city she was already familiar with, having played sets at the world-renowned Tresor alongside 88UW and Damon Wild the year before. Since moving, she has already played sets at KitKatClub, Roter Stahl, Taboo Club in Croatia, and a guest appearance on Dave Clarke’s long-running radio show White Noise. The same intelligent programming, smooth mixing and impeccable taste that won her so many fans in Sydney is already proving to do the same in Europe.  When she’s not working the dance floor, Qu-Zen spends her time writing her own original material and remixes. Her love of techno extends to her productions, which range from deep, atmospheric journeys to grinding, speaker-smashing industrial workouts. Her first release ‘Session 1.2’, a collaboration with Sydney artist Athson, is out now on Sounds Complex.
Leading by example, her commitment level to what she holds dear is unwavering. A steadfast belief in the power of what a solid techno groove can create drives her passion. Qu-Zen is living proof of how one can truly be possessed by the music.
Qu-Zen’s sound explores various sounds, tempos and feelings of techno, from broken, shuffly rhythms to warm, immersive dub grooves and slamming industrial bangers across a range of BPMs and intensities. Despite her diverse taste, her style is kept coherent via a focus on a common theme of gritty low end, crisp percussive rhythms and intelligent melodic elements. From the DJ’s facebook fanpage