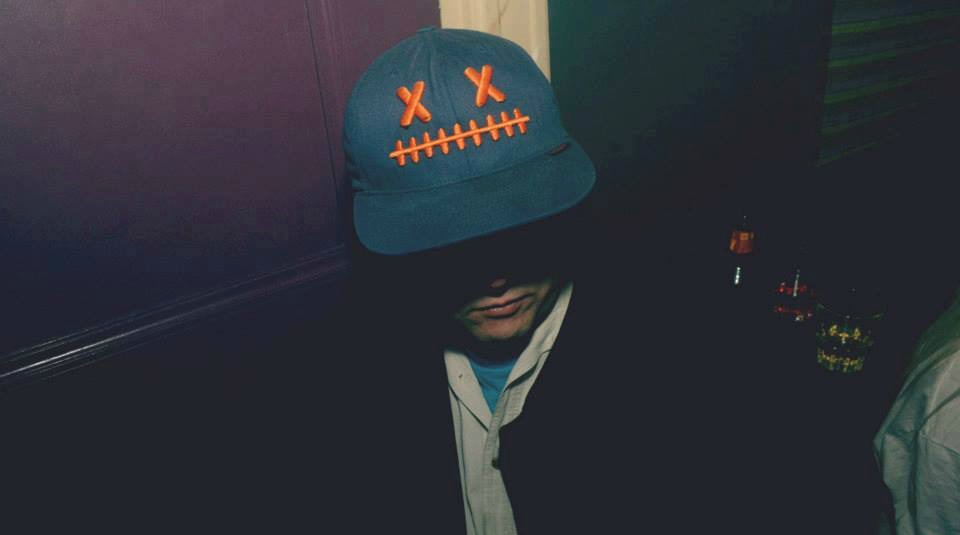 Eddie Example | Guest Mix on Out of Bounds | 10:30am Tuesday

Tune in on Tuesday morning and get yourself a healthy dose of Chicago House, Detroit Techno and Disco with Guest Dj Eddie Example on the decks.

One of the most liked people in the industry, Eddie Example made a name for himself playing at Geelong’s infamous National hotel where you could often find him behind the helm for 5+hours jamming a vast array of tracks from his personal collection. Since the Nash closed down it hasn’t slowed him down instead he continues to do this at Geelong’s renown Barwon Club Hotel. A walking encyclopaedia of dance music, Eddie’s passion has led him more recently to new roles such as running ‘Mutant Dance’ where he has brought down to Geelong the likes of Optimo, Andee Frost & Tornado Wallace to name but a few with the vibe showcasing a classic blend Chicago House, Detroit Techno and Disco. With regular guest spots at Melbourne institutions such as Revolver Upstairs, Brown Alley, KillingTime, Power Station and Boney. Eddie knows his way around a dj booth or two. With call-ups to support artists such as Phil Kieren, Funk D’void, Pleasurekraft and Techno mainstays Juan Atkins, Jimmy Edgar, Dave Clarke and playing after Jeff Mills in a rare Geelong show. It’s apparent eddies versatility and nice guy nature are here to stay.