28 minutes with Allan Marshall on WEATHERALL 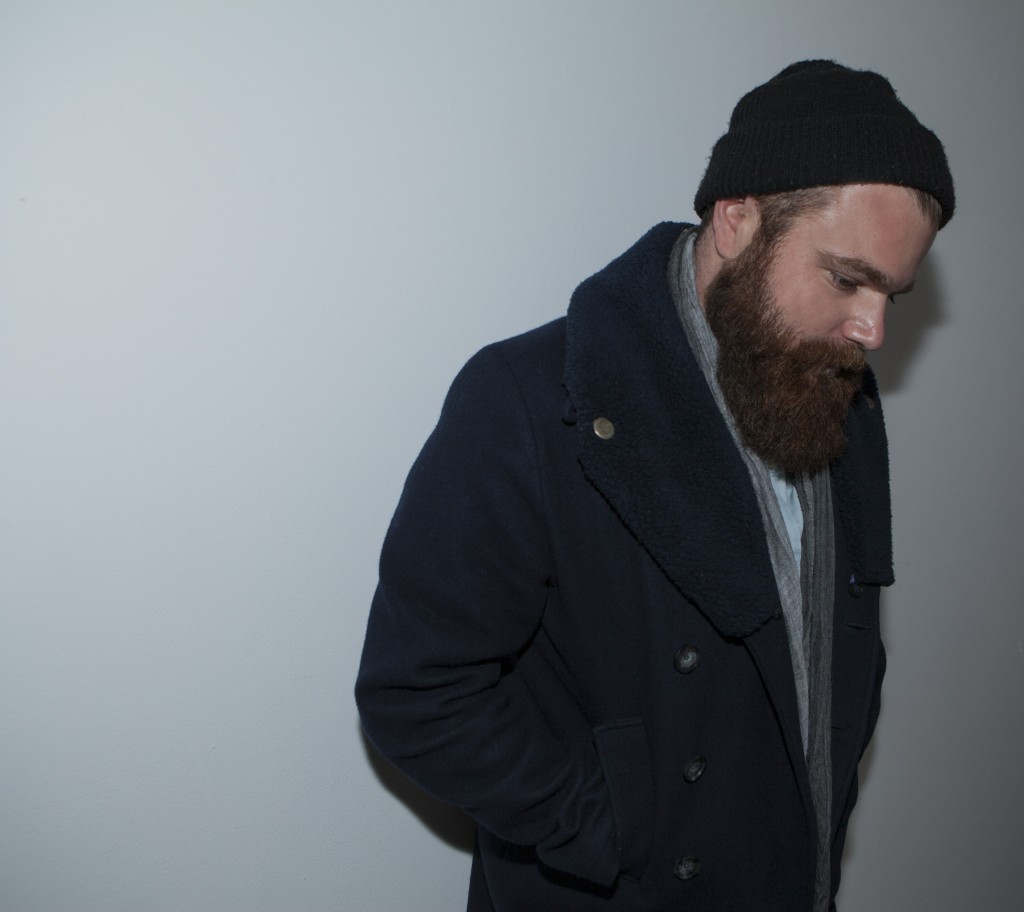 This week on WEATHERALL, we’re featuring Shanghai based, Australian DJ and Selector Allan Marshall. With a sound that dabbles between Disco & House; his live set of minimalist groove to jackin basslines have taken him from warehouse parties to Future & Metreyia Music Festival to supporting the likes of Dusky, Kevin Griffiths & DCUP.

With one foot on stage and the other behind the scenes, Marshall has organised and debuted Asian tours alongside the YETI imprint for the likes of French Fries, The Revenge, Tornado Wallace to Ivan Smagghe. Expect to hear similar frequencies, and some rare grooves and oddities from these cohorts with his Kiss FM exclusive.