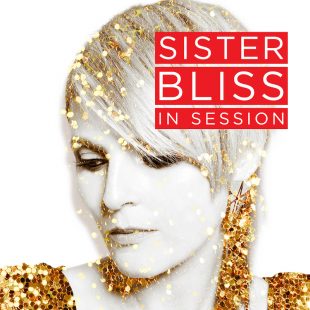 Sister Bliss is one of the true pioneers of modern dance music and the musical force behind multi-million selling ionic British band Faithless. Each week Sister Bliss In Session showcases the worlds best new upfront electronic music, spinning world exclusives from her label Junkdog Records, a live DJ mix, A List artists and DJs on the phone, and a run down of the taste-making Cool Cuts Chart.

Together with iconic frontman Maxi Jazz and producer Rollo Armstrong (brother of Dido), she formed Faithless: one of the most successful electronic acts with a career spanning 20 years, including  7 albums (two at number 1), and six top 10 singles. To date, Faithless have sold in excess of 15 million records worldwide and have played live to millions across the world.

Inspired by her love for discovering new music, Sister Bliss launched her own label: Junkdog Records. An outlet for signing new music she believes in, Junkdog has been championing the freshest of alternative music including talented up and coming producers Letthemusicplay, Mercury nominated Kate Tempest, UTRB & I Said No. Between her label duties and a busy schedule of upcoming releases, she continues to DJ & play to fans across the world.

Tune in every Friday morning at 2 am