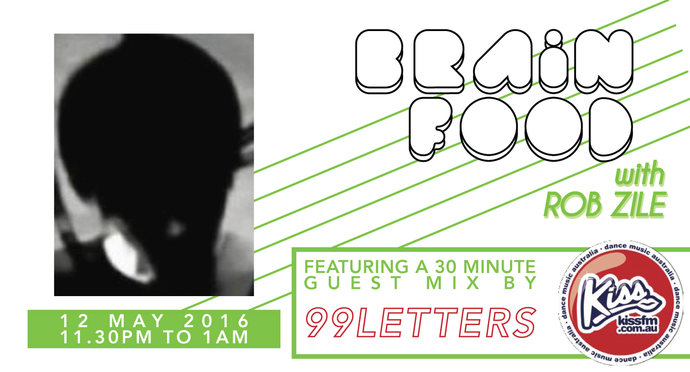 99Letters is a Japanese DJ & producer and has been producing electronic music since 2008.  His first vinyl release came out on Série limitée Records of London in 2015.  99Letters has had cassette releases on Paris based label THRHNDRDSVNTNN and Seagrave.  He also runs the record label and underground techno party ‘DPRB.’

Check out 99Letters’ music below then listen to Brain Food this Thursday night for his exclusive guest mix!