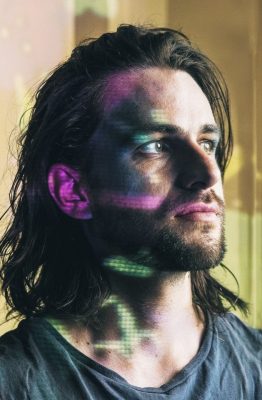 For those who are frequent listeners of Premium Tuna would understand the extent of how much we love Canberra artist Doppel. Very rarely a week goes by when we don’t sneak in atleast one of ... 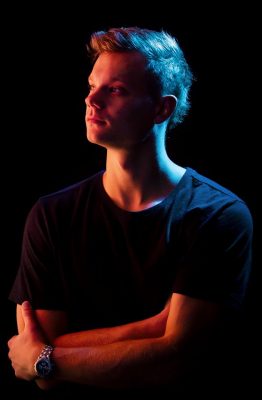 Joining us riding the tuna waves this very warm very hot Saturday morning on Premium Tuna is Rem Siman. The weathers coming in hot and so is Rem, Tune in from 10:30 to hear that ... 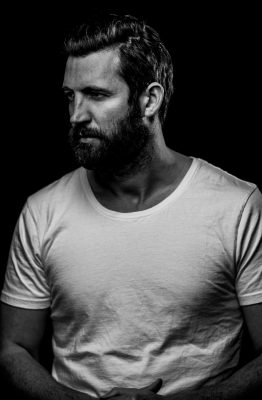 Joining us tomorrow from 10:30 am here on the tuna waves is none other than Directeor of Flotilla Records Jamie Vale. With over 20 years experience behind the 1’s and 2’s we sure are excited ... 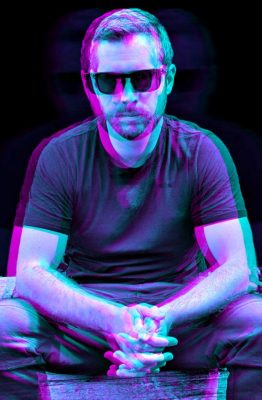 Join us tomorrow morning from 10:30 am as we have a very special 90 minute guest mix courtesy of Canberra based artist Forthstate. Known as a master of the journey we could not be more ... 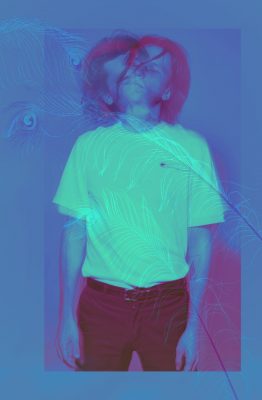 Join us tomorrow morning from 10:30 am to hear a 90 minute guest mix from Kiss’s own Hoopla. You may know him from ‘Tempus Transmission’  broadcasting live on the kiss airwaves Wednesdays from 2:00-3:00pm. He ... 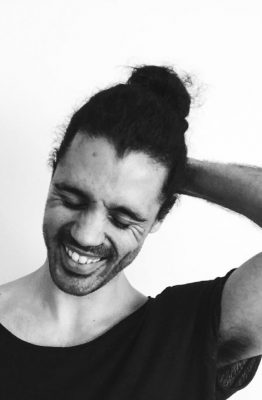 Joining us this Saturday morning we have a very specil guest mix courtesy of Viivn. He’s carefully seleted a mix that will surely tickle those tastebuds for your breakfast buffet of techno. Bio: Vivien first ... 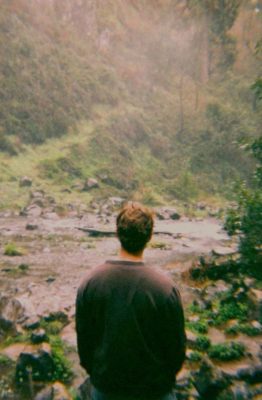 Young, Fresh, Hot off the Press! Join us tomorrow morning from 10:30am for a 90 minute guest selection from Will Ross a.k.a. Eudaimonia. Eudaimonia is the solo electronic music project of Melbourne based producer, William Ross. ... 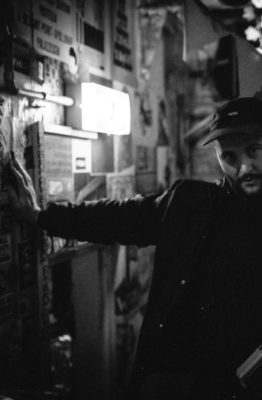 It’s been quite busy here at Premium Tuna with us fella’s planning Under The Nest. With only a week to go we thought what better time than now to showcase one of our talented live ... 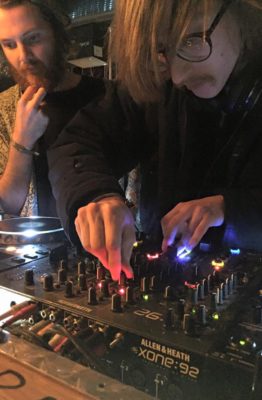 When the cats away the mice come out to play. This Saturday we’re trying something new on Premium Tuna, while Mikes still away in Canada we thought we’d take the focus away from original Australian ... 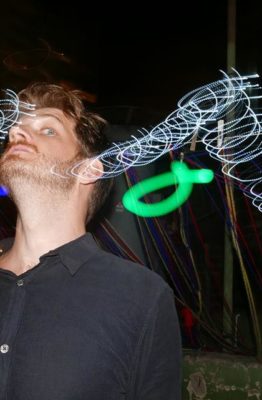 Another week, another incredible artist taking over guest selections for us here at Premium Tuna. This week we welcome Bunbury born, Melbourne based film guru/producer/dj and all round legend Joey George. He’s been slaying it ...
1 2 3 »
X
X