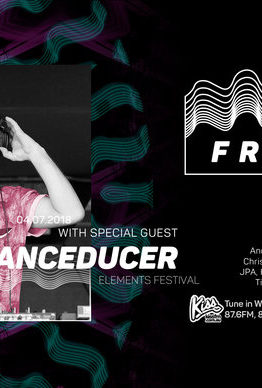 FRICTION welcomes TRANCEDUCER a new face to the Melbourne scene and already smashing locals with a stellar performance at the infamous north-side venue, My Aeon. Tranceducer is no stranger to the Australian scene, heavily involved with ... 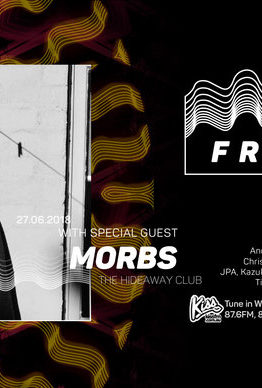 FRICTION welcomes MORBS from the Melbourne crew The Hideaway Club. A familiar face in the local scene and avid supporter of the community spirit that comes with being an underground DJ. Plus Morbs will be ... 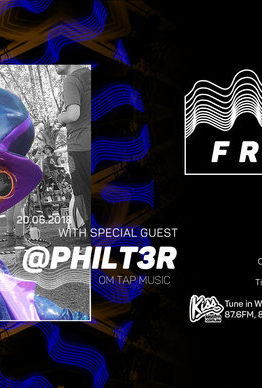 FRICTION welcomes @PHILT3R signed to Om Tap Music and a stable for many fans that attend bush parties. Having played all over Australia to an amass of people, Phil or @philt3r is going to bring you ... 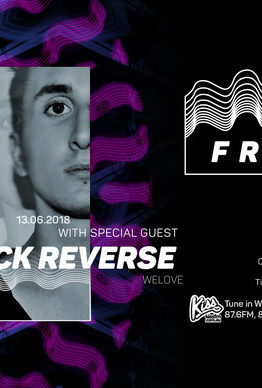 FRICTION welcomes NICK REVERSE from the Sydney crew WeLove up for a guest mix after recently supporting Carl Cox for PURE. From running events, to running record labels, this lord of the Sydney scene has his ... 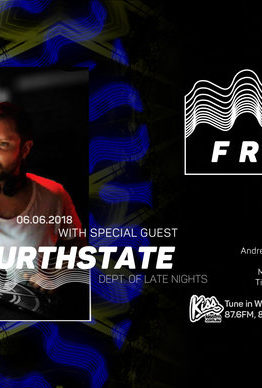 FRICTION welcomes FOURTHSTATE from the the Canberra crew DEPT. OF LATE NIGHTS up for a guest mix. With a catalogue of releases out and and a stable to the Canberra scene Friction is excited to have ... 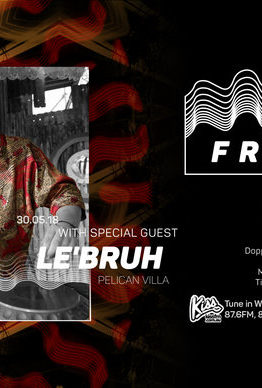 FRICTION presents a local Melbournite that is constantly spreading his love across the scene. This coming week see’s LE’BRUH from PELICAN VILLA join us in the Kiss FM Studios. *           ... 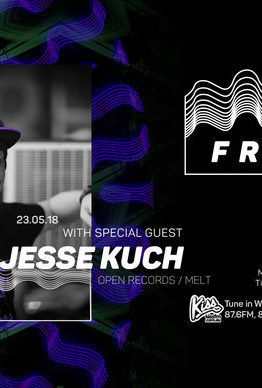 FRICTION now into 7th week is on fire and going strong, already featuring guests each with their own eclectic sounds. This week is no different as Friction extends the invitation to bring in one of ... 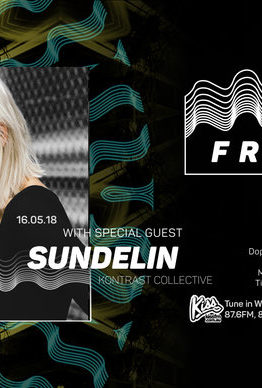 This coming Wednesday on Friction, B-tham invites the queen of Techno in Melbourne, none other than Konstrast Collective’s Sundelin. Check out Sundelin’s Biography below as she prepares for her Guest Mix on Wed 16th at ... 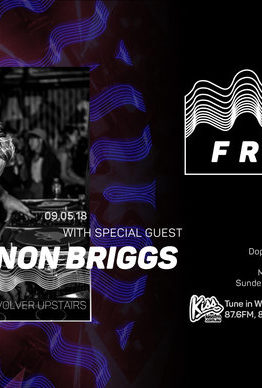 Friction welcomes into the studio Shannon Briggs. Recently returning from the US, Shannon has some fresh tracks he is ready to show Australia. Plus Shannon is coming into the studio so we are having a ... 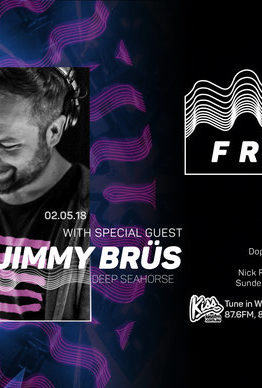 This week Friction brings in a class talent from Sydney Australia, Mr Jimmy Brüs brings his specially crafted sounds he loves for a guest mix. Born into this world with an unquenchable thirst for new ...
« 1 … 9 10 11 12 »
X
X