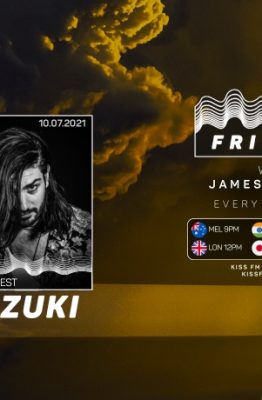 FRICTION delivers the final episode on Kiss FM this Saturday. Join host James Beetham as he chats with KAZUKI. With a fresh EP on the way titled “Samsara Nirvana” with remixes from Subandrio and James Beetham, ... 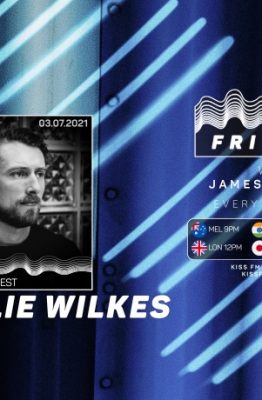 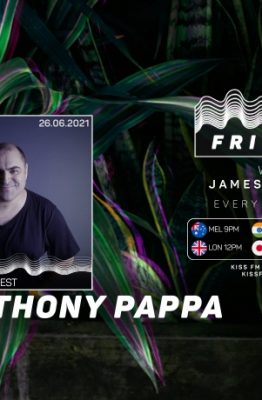 FRICTION welcomes one of Melbourne’s chiefs of the scene, Mr. Anthony Pappa. Anthony is a true fire that burns at the soul of Melbourne’s scene, endlessly supporting people across the globe through the lockdowns with his ... 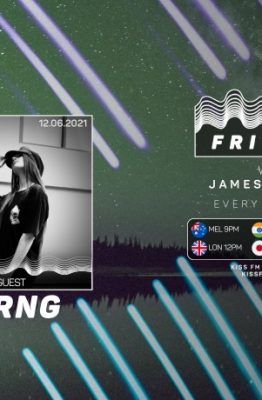 FRICTION welcomes one of Melbourne’s freshest DJ’s SRNG. Providing a guestmix plus we chat to SRNG about how and why she decided to become a DJ. This Saturday at 9pm AEDT *         ... 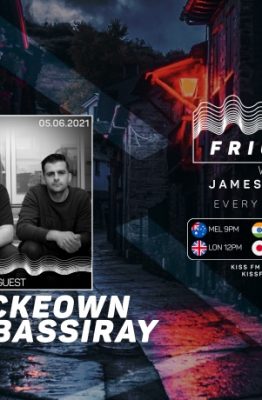 FRICTION welcomes Stuart McKeown & Darius Bassiray on for a guestmix and chat. The lads have recently formed a duo aptly named MCKEOWN & BASSIRAY. Having recently just released a remix for the relaunch of Melbourne’s ...
1 2 3 … 28 »
X
X